Lauren Pristach is the Program Coordinator for Algonquin Sports for Kids, Inc., a nonprofit with a dedicated approach to the development of youth sports programs in the City of Buffalo, NY. 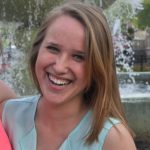 Lauren first heard of GiveGab through participating in their local Giving Day, Spring It On, and continued using GiveGab to run a fundraising campaign called A Safe Place to Play.

Although they’re relatively new to GiveGab and to online fundraising, their last campaign event, 716 Champions League, brought in over $4,000.00 from 37 fundraisers and 66 donors!

To highlight their success and share how they were able to accomplish what they did for this event, we asked Lauren for more details about their plan of action, community outreach, and donor engagement

“Having Fundraising Champions was key in running a successful fundraising campaign!”

Although Lauren expressed that they weren’t as successful as they were hoping to be with their participation in Spring it On, that was only their first time doing online fundraising!  And since then, they have greatly improved their strategy, which has allowed them to bring in more support for their great cause.  This goes to show that practice – and determination – really does make perfect!

We asked Lauren what her single best piece of advice would be for other nonprofits looking to run a successful campaign, and she told us:

“Create, plan, and use fundraising champions to reach more people.”

Algonquin Sports for Kids is running another campaign event called Bowling for a Cause, set to occur on November 12th, 2016.  Check out their campaign event page to find out more: 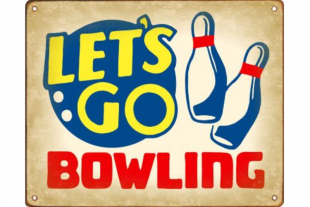 Congratulations to Algonquin Sports for Kids on Your Success!

Are You an Organization on GiveGab that would like to be Featured as a Nonprofit Champion?