Celebrating a Monumental Giving Day for The Big Share

On March 7th, nonprofit members of Community Shares of Wisconsin participated in their third annual Giving Day, The Big Share 2017!

This 24-hour online fundraising challenge was hosted by Community Shares of Wisconsin for their seventy member nonprofits as a Giving Day dedicated to building an equitable, just community and protecting the environment. 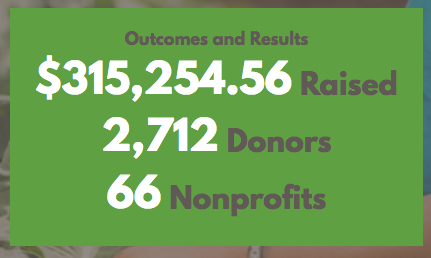 This Giving Day utilized the power of prizes to help encourage increased engagement, outreach, and incoming support. These monetary prizes were awarded at varying intervals throughout the day in the form of “Power Hours” and “Golden Ticket Hours.”

Seven Power Hours occurred throughout the Giving Day, awarding nonprofits with the most donations and most unique donors with a prize of $500 each. 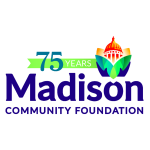 Madison Community Foundation, for instance, awarded a combined gift of $1,000 to The Wisconsin League of Conservation Voters Institute for having the most funds and most unique donors between the hours of 6 am and 7 am.

The Power Hours that followed were awarded by a host of partnering sponsors for The Big Share.

Ten Golden Tickets valued at $250 each were awarded throughout the day to randomly selected donors that were in turn donated to the nonprofit they had supported. 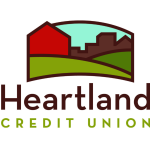 Heartland Credit Union, for instance, randomly selected a donor who had donated between the hours of 9 am and 10 am to Center for Family Policy and Practice, awarding that organization an additional $250.

They also randomly selected a donor who gave between the hours of 3 pm and 4 pm to League of Women Voters of Wisconsin, granting them an additional $250!

End of the Day Grand Prizes

Madison Community Foundation was the sponsor for all End of the Day Grand Prizes, which included the following:

For more details on The Big Share prizes and prize winners, visit their Prizes Page.

Totals for most raised and most donors were updated in real-time and showcased on The Big Share Leaderboards: 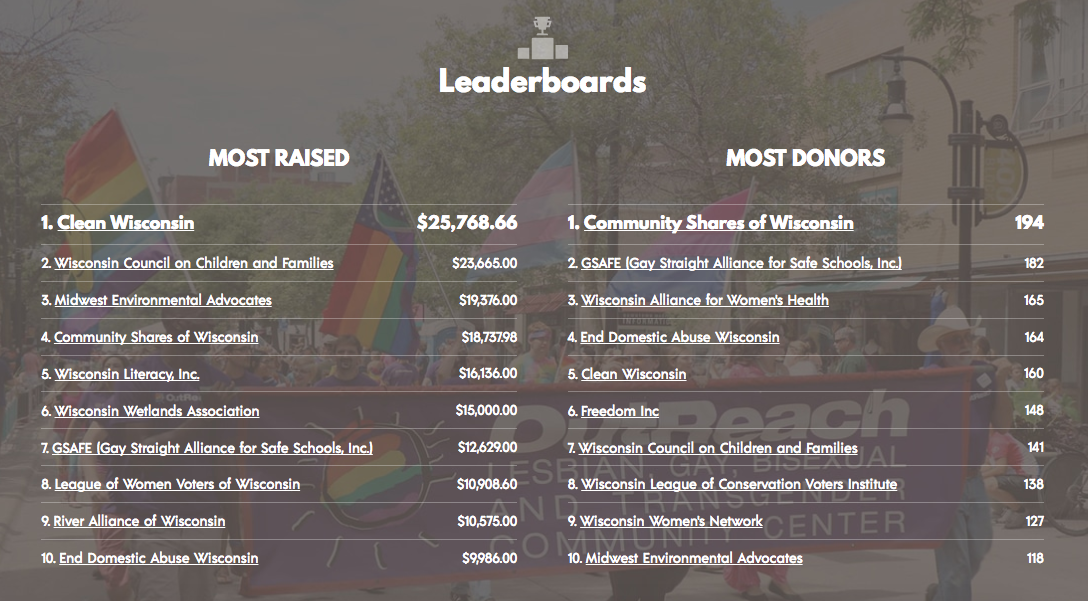 As the Giving Day partner for The Big Share, our team at GiveGab is overjoyed to see this group surpass their fundraising goals and we can’t wait to see how they do next year.