Beginning at midnight on May 4th and extending through May 5th, GiveGab kicked off nine separate Giving Days.

Over 2,000 participating nonprofit organizations raised a combined total of over $9.5 million from thousands of supporters from across the globe during their 24-hour giving events.  Check out the press release here.

Below is a short synopsis of each Giving Day. 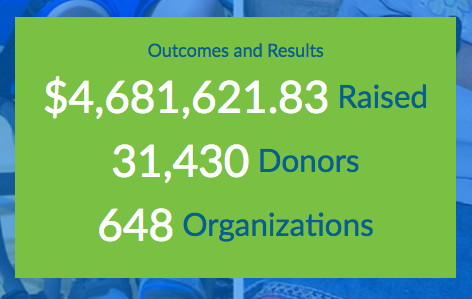 Organizations with the Most Raised and Most Donors were continuously updated on the Big Give Leaderboards.

Topping the Leaderboards with the Most Donors in 24 hours was Tracys Dogs.

Having selected GiveGab as their new Giving Day platform following last year’s unfortunate technology glitch during Give Local America, Big Give organizer Scott McAninch shared the following statement after the successful conclusion of their event:

“After the disappointment of 2016, GiveGab really helped us develop a robust, user-friendly giving experience that we believe will allow us to grow in a big way in 2018 and beyond.” 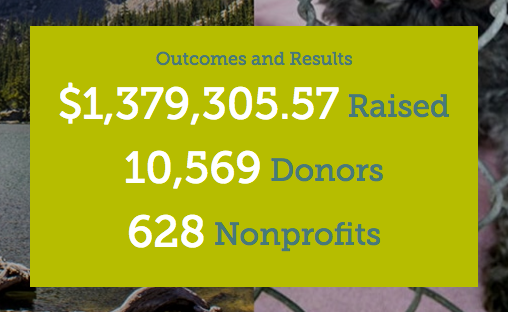 Idaho Gives celebrated their fifth annual Giving Day this year, bringing in over $1.3 million to from 10,569 donors!

Idaho Humane Society ranked number one for having the Most Donors 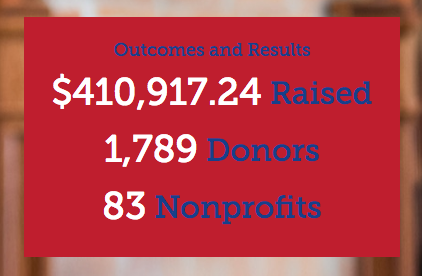 Give DeKalb County 2017 raised more than $84,000 over what they brought in last year, according to Ben Bingle, manager of DeKalb County Nonprofit Partnership and host for this year’s Giving Day event.

Topping the Leaderboards for having the Most Donors was Safe Passage 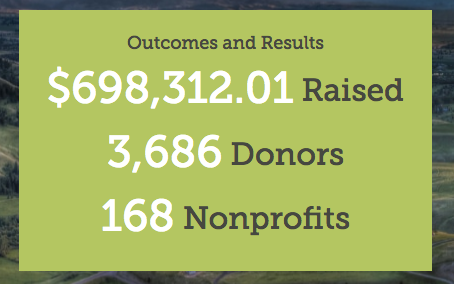 Give Big Gallatin Valley 2017 surpassed their goal to raise a half million dollars, bringing in over $690k from 3,686 donors!

Eagle Mount Bozeman ended the day with the Most Raised, at $52,000

Give Big participant, Michael Wainwright from Montana Shakespeare in the Parks, shared a statement about the day:

“I’ve enjoyed using the platform from start to finish, and this level of customer service is incredible.” 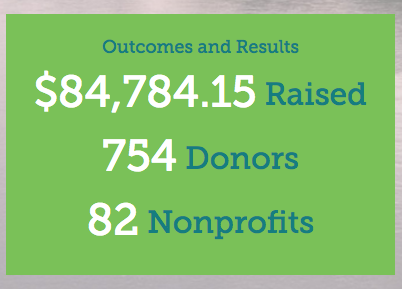 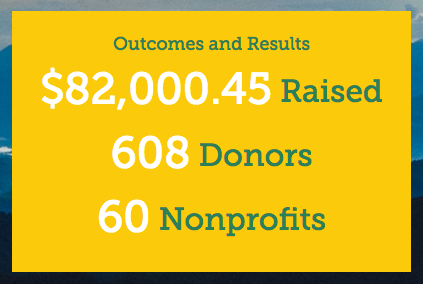 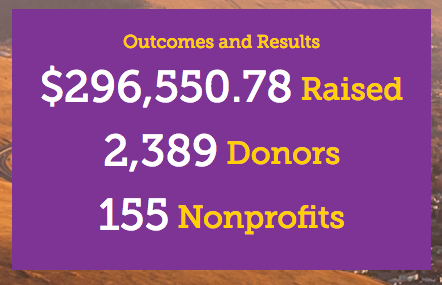 Poverello Center topped Missoula Gives Leaderboards for having the Most Raised 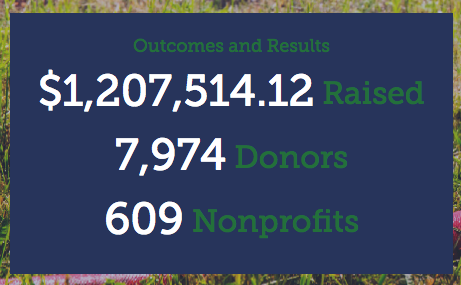 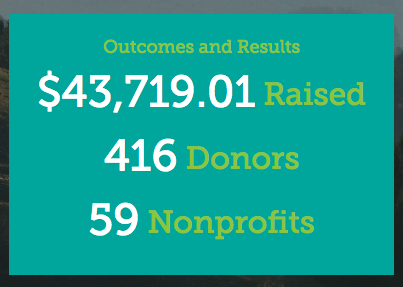 Discovery Development Center topped the Leaderboards for having the Most Donors

Each Giving Day is an opportunity four our team to interact with more nonprofit organizations and to learn from their accomplishments and their struggles in order to develop a better fundraising and engagement experience for everyone who visits our platform.

Thank you to all the Giving Day partners and participants who brought the Force to GiveGab on May 4th!