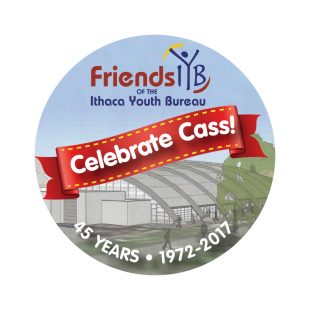 This event was launched by Friends of Ithaca Youth Bureau (FIYB) as part of a fundraising campaign to support the enclosure of Cass Park Arena, an arena located within Cass Park that requires proper enclosure for it to be sustainable.

A beautiful reception with dinner and dessert stations, beverages, a prize package raffle, silent auction, balloon bursts, music, and dancing are all to be expected at this event.  It costs $125 per person and $200 per couple. For those only interested in music and dancing, tickets are $45 each. Prize package raffle tickets are only $25 each and you don’t have to be at the event to win. Those who want to support this event without attending can make a donation here.

The Friends of Ithaca Youth Bureau and Cass Park Arena Enclosure Campaign has an overarching fundraising goal of $1 Million with their Celebrate Cass event projected to bring in around $50,000 of that goal. 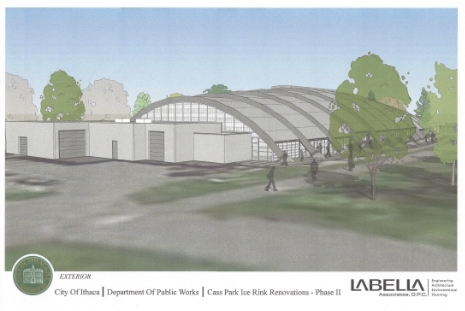 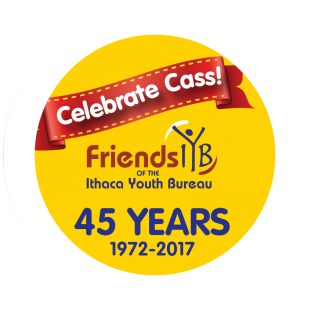 Additional ways to provide support are through the following roles:

Learn how to get involved by going to their event page before September 20, 2017:  Get Involved

Community support is always appreciated and will go a long way in helping to make this campaign successful.  Visit their campaign page to learn more.

Friends of Ithaca Youth Bureau (FIYB) is a nonprofit located in Ithaca, NY, dedicated to supporting the Ithaca Youth Bureau, an organization that promotes positive and engaging opportunities for youth by raising community awareness and building financial support for services and programs throughout Tompkins County.