An Inside Look at the #GiveForGoodLou Social Media Strategy

This blog post is provided by live-streaming influencer, Chris Strub.

On September 14, 2017, I had the opportunity to join the Community Foundation of Louisville for their record-setting ‘Give For Good Louisville’ Day, where we raised more than $4.6 million through the GiveGab platform.

But while all eyes were on the website to raise funds, dozens of the community’s nonprofits were out and about around the city, raising all kinds of fun. (Sorry, this won’t be the last bad joke on this guest blog!).

Several months in advance of the big day, the Community Foundation of Louisville encouraged participating organizations to host events for donors and supporters, either at their offices or a sponsor location around town.

The result — helped by a mostly warm and sunny day, save for a brief afternoon shower — was a vibrant, active day of both online and offline buzz, leading to the unprecedented $4.6 million in donations by midnight. 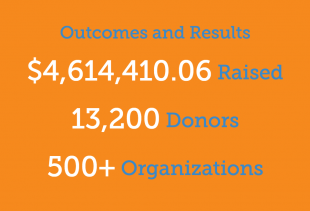 The largest event of the day was Louisville’s traditional nonprofit rally, held in the heart of the city at 4th Street Live!, a popular strip of restaurants, bars and entertainment facilities that envelop a performance stage. Nearly 200 nonprofits had tables and equipment crammed into the street, an unbelievable show of force from the community’s leading change evangelists. The purposefully chaotic 90-minute rally featured live entertainment, speeches from local officials like Mayor Greg Fischer, and additional financial incentives from major sponsor Delta Dental.

But the mid-day rally was the pinnacle of what was a full day of morning-til-night activities for the city’s NPOs. #GiveForGoodLou’s full slate of events began with a relaxing outdoor yoga session held at a downtown interfaith facility, and many organizations chose to host open houses at their locations throughout the workday. There were ice cream socials, block party celebrations, sponsored trivia events and no shortage of happy hour-type shindigs. (Louisville is, of course, Bourbon Country!).

It’d be impossible for any individual to make it to every event that was held that day — but the Community Foundation sure did the best it could to highlight as many as possible. Using a pair of two-person teams — marketing head Cara Baribeau and her team member Molly Melia; and myself and marketing intern extraordinaire, Emily Gahafer — we invoked a ‘divide and conquer’ boots-on-the-ground strategy to use social media to bring the events to our followers.

Facebook Live was the primary communication channel throughout the day, and with a perfectly curated plan in place beforehand — and no shortage of caffeine — Cara and I ended up broadcasting about 25 broadcasts throughout the 24 hours, most from remote locations around the city.

The results were extraordinary, with tens of thousands of viewers joining us throughout the day — many of them for almost every broadcast. The city was glued to our Facebook page, waiting to see where we’d be live from next, and the likes, comments, and shares were unending. We used the ‘command center’ at the office as the backbone of the live video strategy and often showed off both the running leaderboard of donations and the ‘tagboard’ of community-curated content on the website.

But as much as I love the power of social media…

The focus on Sept. 14 was on gifts, not gifs. (Don’t say I didn’t warn you about the bad puns!). Social currency isn’t the bottom line — donations are. We constantly encouraged the viewers with calls to action, which were balanced by objective-based incentives throughout the day (read this GiveGab blog post for more on that). And with all the work Cara and her team had put in to build toward September 14, the audience was well-conditioned to open their wallets and support their favorite organizations on the big day.

The success of Give For Good Louisville 2017 was the result of months of careful planning and was largely representative of the effort that the organizations produced at their respective events, and the rally, on that day. I’d highly encourage other cities in the planning stages for 2018 to consider implementing live events as part of their giving day strategies, and, if necessary, to not hesitate to reach out to the Community Foundation of Louisville for help. 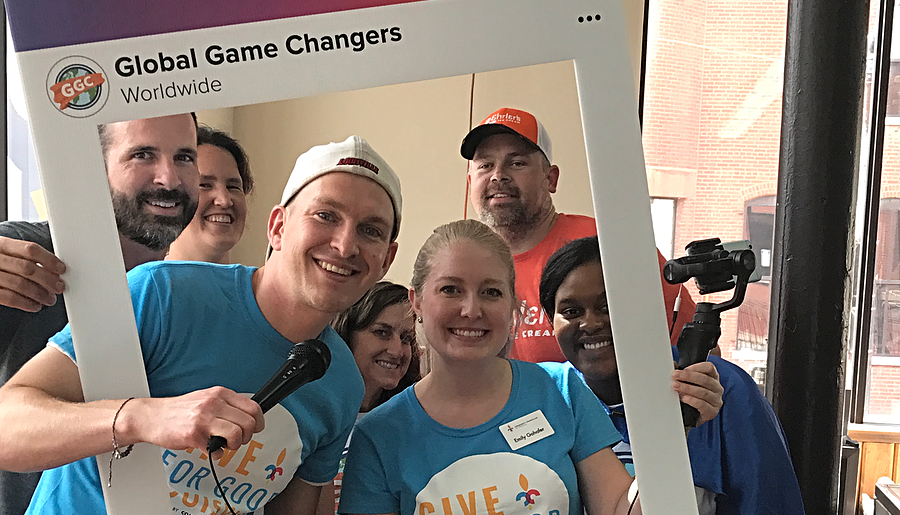 And with the giving-oriented nature of the day, I’d also strongly recommend implementing a live-streaming video strategy that captures the attention and directly compels your donors to participate. You can read more about my experience with the live-streaming end of things on my personal blog here, and perhaps I’ll see you in your city to help live-stream your giving day in 2018. 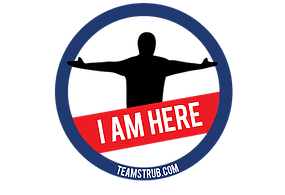 Guest blogger Chris Strub is a former social media consultant with Louisville-based Humana; the first person to live-stream and Snapchat in all 50 U.S. states; author of ’50 States, 100 Days: The Book;’ and creator of the online course ‘Livestreaming for Nonprofits,’ designed to help organizations learn how to leverage live-streaming to achieve its objectives. Chris is available to join you in your city for your Giving Day event in 2018.

Learn more about Chris at www.teamstrub.com and on social media, @ChrisStrub.