Nonprofit Champion: Shannon from Habitat for Humanity of Tompkins and Cortland Counties

Habitat for Humanity of Tompkins and Cortland Counties (TCHFH) is part of a global nonprofit organization that works to provide safe and durable housing to families in need. 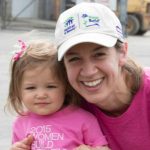 Shannon MacCarrick, the Executive Director for TCHFH, has experienced a lot of success using GiveGab’s giving platform for running campaigns, managing volunteer opportunities, and even participating in Giving Days like Giving is Gorges and #GivingTuesday.

Shannon provided us with some valuable feedback about her success using the platform and general advice to other nonprofits about how to excel at their own fundraising efforts.

Shannon told us that her most successful fundraising campaign on GiveGab was Women Build 2016. The Build is an annual opportunity for women in the community to empower themselves by learning construction skills, develop new friendships, and to do some lasting good for deserving local families. She said, “We raised a lot of money (even though we didn’t meet our overly-ambitious goal) and engaged a lot of new supporters!” 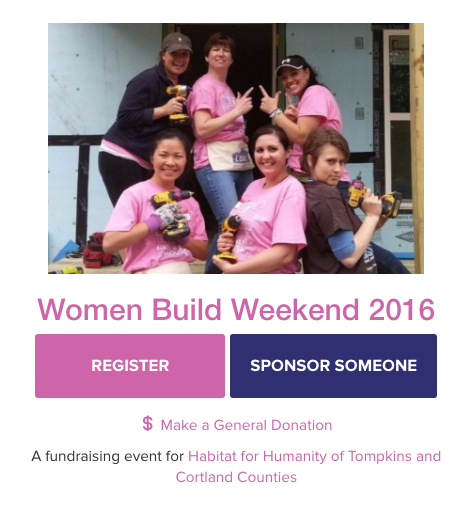 Overall, the campaign brought in over $12,000 from more than 220 donors! Of the 226 donors for this particular campaign, Shannon told us that approximately half of them were new, many of which were people donating to friends or family members that were participating in the event.

Shannon told us, “I think using GiveGab is easy for our participants, so they are more inclined to donate extra or do some fundraising because it’s quick and easy”.

How They Made It Happen

Shannon walked us through her plan of action for this campaign to give us a better idea of how she and her team made it the success that it was.

“Planning begins 3-4 months before the event starts, at least”, she explained. “We’ve used GiveGab for Women Build Weekend twice and we had the campaign go live earlier this year than last (about 6 weeks ahead). We work with some local businesses as corporate sponsors – Lowes donated space for us to build, restaurants contributed food, some designers helped us create our playhouse.” 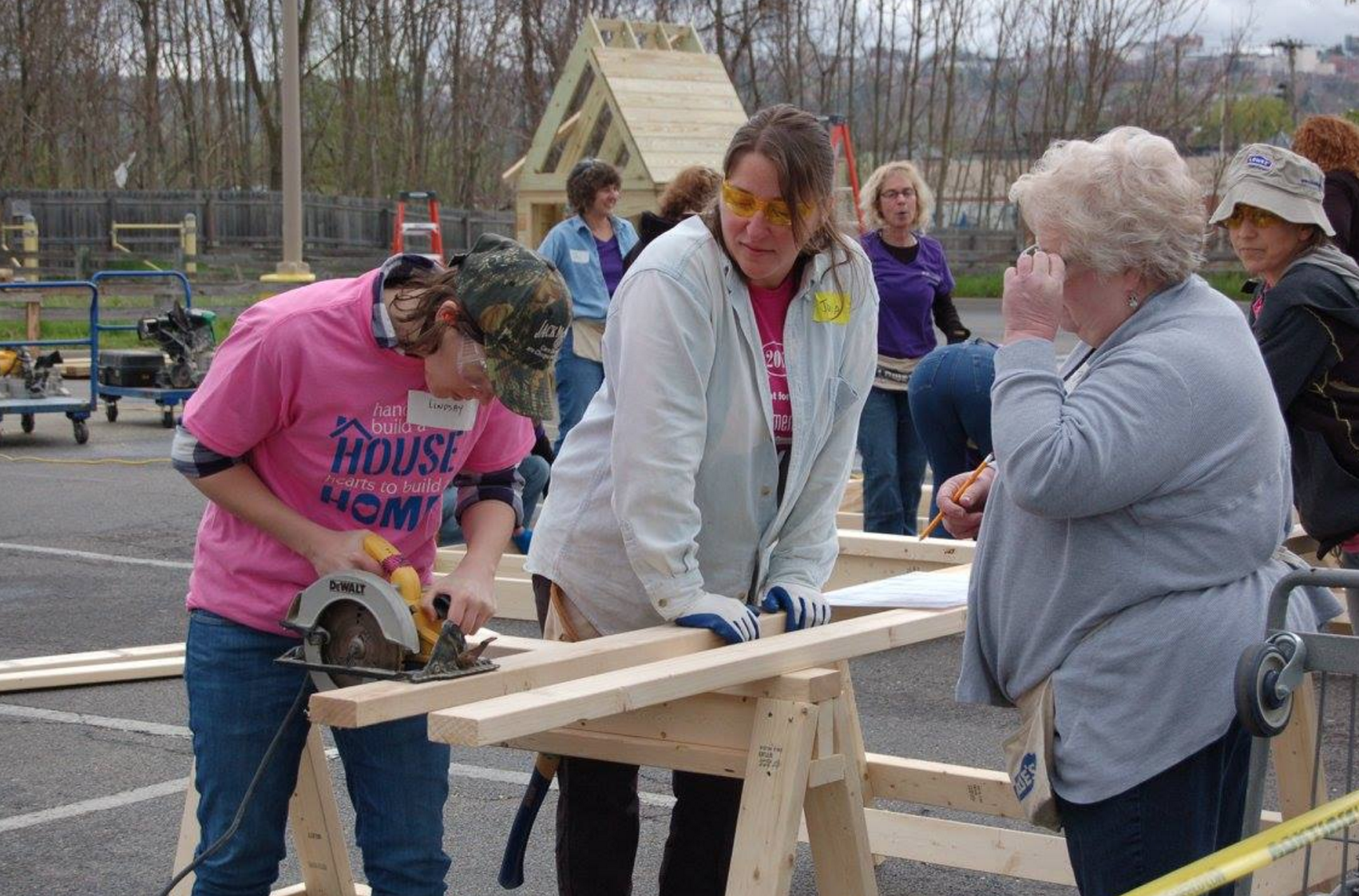 “The event is largely volunteer-driven – local women training and building with other local women. We do follow a timeline for WBW, one that we tweak each year (since we’ve done the event 6 times). I think we could’ve used a little more PR this year but other than that, things went mostly as planned. The event is somewhat dependent on Habitat’s construction schedule and the dates are also set by Habitat International, so a few things are dictated for us, and we just work around them.”

Part of the strategy to gain more supporters was direct outreach (either in person or via email) to board members, Women Build leaders, and volunteers requesting that they create peer-to-peer fundraising pages and set ambitious goals.

Shannon described to us how TCHFH currently goes about their interactions with supporters:

Shannon said that the registration process on GiveGab is something that she would like to implement again because it made things easy for the organization and their participants. She shared, “Just getting to know the GiveGab platform better makes me consider it more often, and I’m sure we’ll give it a try for other events/campaigns in the future.”

A Final Bit of Advice

Our final request was for Shannon to share her best piece of advice to other nonprofits for running successful fundraising campaigns.  This was her response:

She went on to say, “It’s much harder to pull off a successful campaign with a handful of people than with dozens. Engage your supporters, encourage them to engage others, welcome new supporters so they stay. People, people, people!”

Congratulations to TCHFH on Your Success!