“Hudson Valley Gives is a day of giving fueled by passion, collaboration and the power of social media. You can think of it as a type of digital telethon that benefits hundreds of much-deserving nonprofits in our area.” 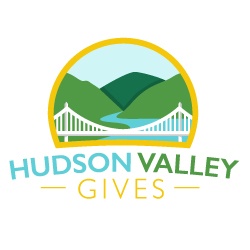 This 24-hour fundraising event is an initiative of the Community Foundation of Orange and Sullivan, in association with other great organizations that support the nonprofit community. 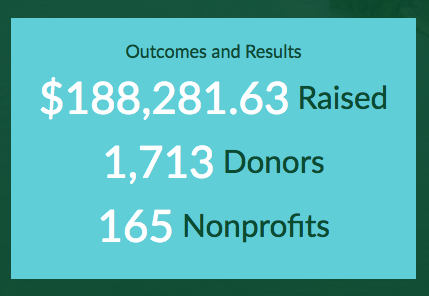 Prize money was awarded to nonprofits throughout the 24-hour event to help inspire friendly competition among participants and to further motivate their supporters to give.  Over $22,000 in cash prizes were awarded throughout the 24 hours!

Monetary prizes were given for reaching the following challenges:

An example of a unique prize challenge from this year’s giving event was the HVGives T-shirt Selfie Challenge. 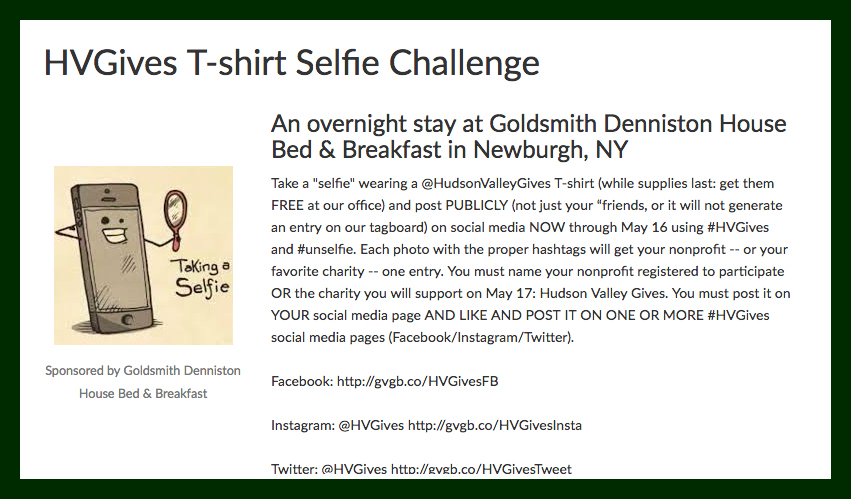 The full list of prizes and the announced winners can be found on the official Hudson Valley Gives prizes page while their 2017 site is still live.

Throughout the Giving Day, participants and their supporters could see how their respective organizations were doing in real-time on the HVGives Leaderboards. 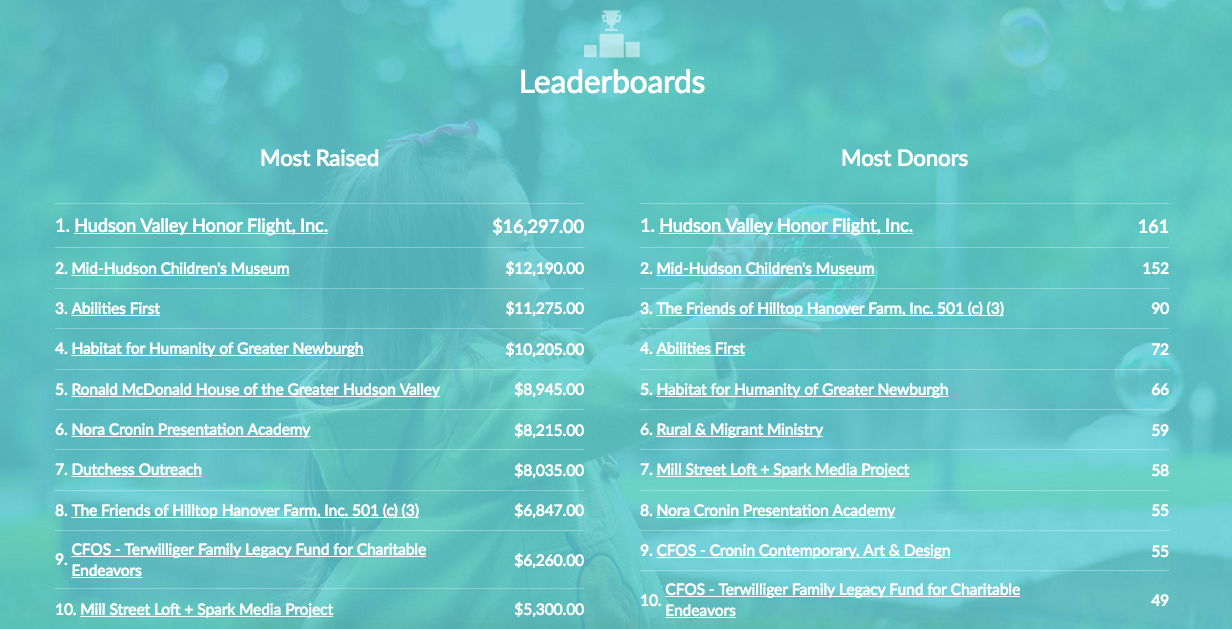 Topping the HVGives Leaderboards with the Most Raised and Most Donors was Hudson Valley Honor Flight, inc.!  They brought in over $16,000 from 161 supporters. Below is a screenshot of their HVGives 2017 giving profile. 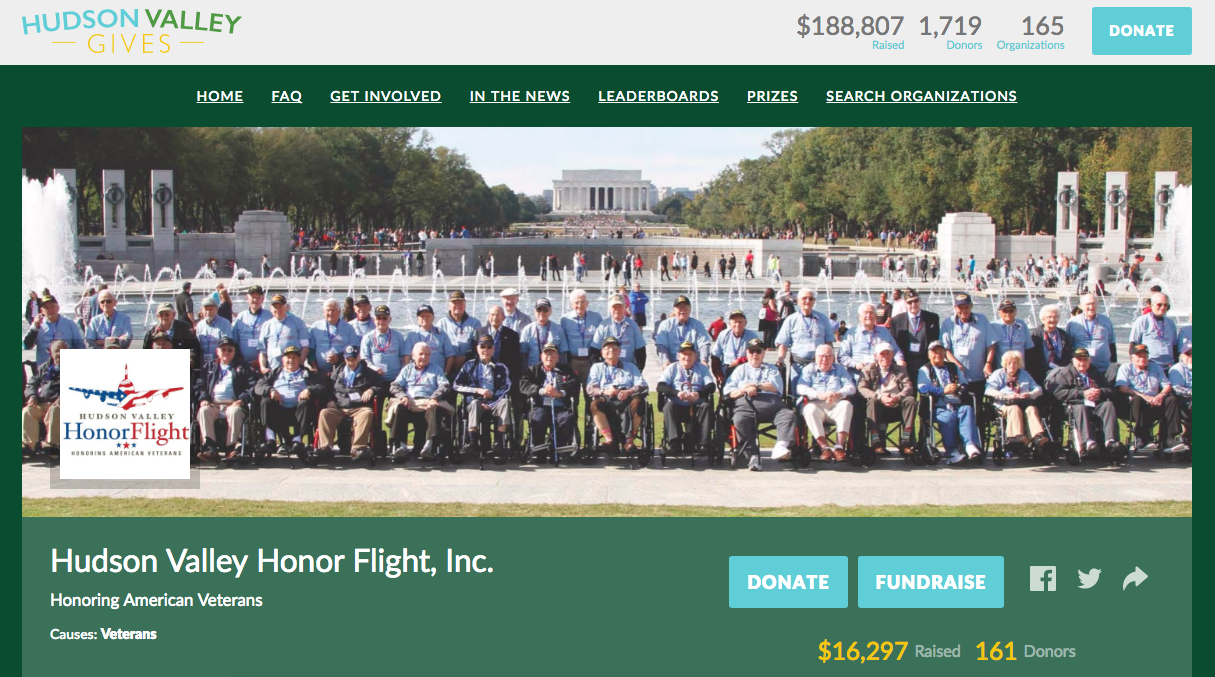 Along with using donation tiers on their giving profile to provide supporters with an idea of where their donation money would be spent, this organization also included a compelling video.

Congratulations to Hudson Valley Honor Flight for topping the Leaderboards and to every organization that participated in this successful Giving Day!

As the Giving Day partner for the second year in a row for HV Gives, we’re happy to see them surpass their goals and can’t wait to do it again next year. ?