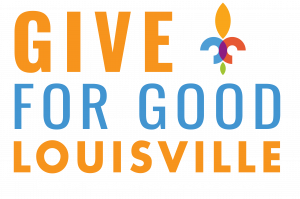 Hosted by the Community Foundation of Louisville, Give For Good Louisville (i.e., #GiveGorGoodLou) was created to support the nonprofits doing great work in Jefferson, Oldham, Shelby, Spencer and Bullitt Counties in Kentucky and Clark, Floyd and Harrison Counties in Indiana. Unlike prior years, this year’s giving day event included counties from Southern Indiana since they’re right across the river.

The theme for this year was called the “Greatest Day” which was a play off of the film, The Greatest Showman. This along with another promotional video was made available in the Give For Good Lou nonprofit toolkit.

A Midday Nonprofit Rally was held for the full 24 hours on September 13, where hundreds of nonprofits had tables under the atrium on 4th street to engage with community members in person.  A full agenda of events can be found here.

In just 24 hours, 500+ nonprofits raised over $5.4 million during Give For Good Louisville 2018!
This was over an $800,000 jump from last year, having raised $4.6 million for Give for Good Louisville 2017. Their goal this year was $5 million and they reached $5.4 million!
Along with the amazing support from over 16,000 donors throughout the community, this year’s giving day event also had really strong partnerships with sponsors like Delta Dental that provided a large portion of prize money, as well as surrounding foundations.  Supporting partners are featured directly below the leaderboards on  giveforgoodlouisville.org.

Organizations with the most Most Raised and the Most Unique Donations were features on the event’s  Leaderboards.

At over $333k, Metro United Way ranked first for the second year in a row for having the Most Raised!

Topping the leaderboards for having the Most Donors was St. Nicholas Academy at 502 unique supporters!

From the Project Manager

Laryssa Hebert, Project Manager for Give For Good Louisville 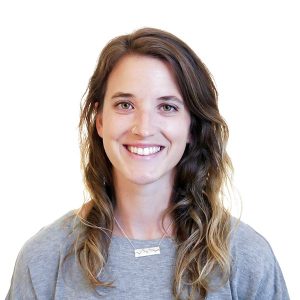 Give For Good Louisville is really successful in bringing visibility to their participating organizations and including the greater community. Their marketing and communications team is a force to be reckoned with.

Aside from their fresh and forward-thinking marketing efforts, they host a large in-person event called the “Midday Rally” at an outdoor entertainment and retail complex located right downtown. About 200 of their participating nonprofits get the opportunity to host a table, and a number of other participating organizations actually perform onstage.

This day-of event benefits both nonprofits and local community members in so many ways – it’s not only educational and entertaining for those who stop by, but it gives visitors a unique opportunity to actually feel the spirit of the day and rally around it.

The Community Foundation of Louisville’s team is unstoppable. They have been wonderful to work with and give 110% to this project at all times. Aaron, our Operations Officer and Co-founder, and I were fortunate to be in Louisville to provide tech support on the day, and I’m so glad to have had that opportunity.

It’s difficult to put into words the excitement and “all-hands-on-deck” mentality that is a part of a giving day, but it is nothing short of amazing. We’ve cultivated a strong relationship with their team, and look forward to building on it year after year! 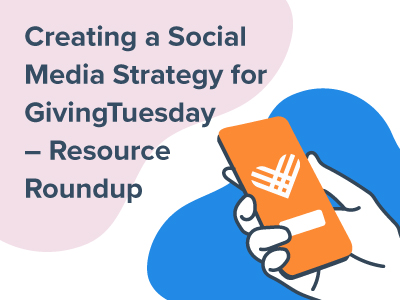 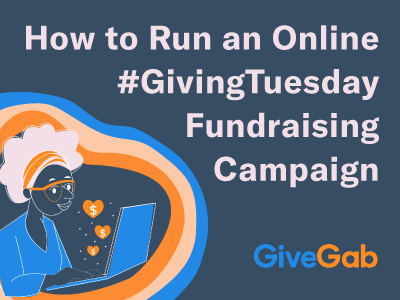