Featured Event: Flair on Ice for the Cancer Resource Center

On April 29, 2018, from 1-2:30 PM, a fundraising event in support of the Cancer Resource Center of the Finger lakes took place at The Rink in Ithaca, NY:  Flair on Ice! 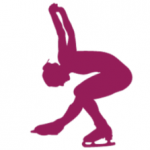 The coordinator and one of the talented performers for this event, Jaclyn Saksa, is also a recent addition to GiveGab’s Customer Success team.  She provided this article about the event to help spread the word.

On April 29th of this year, as the skaters entered the building one by one and the stands slowly began to fill up, the arena was charged with excitement, anticipation, cold air, and hairspray – a combination familiar to anyone who has spent time in an ice rink and one that conjures up nostalgia for semi-retired competitive figure skaters such as myself.

Certainly, I was excited to organize Flair On Ice for the fourth year in a row.

To all of our skaters and to all of our guests who ventured out on a snowy April afternoon to sit on cold wooden bleachers, raffle tickets and roses clutched tightly in frozen fists, thank you! 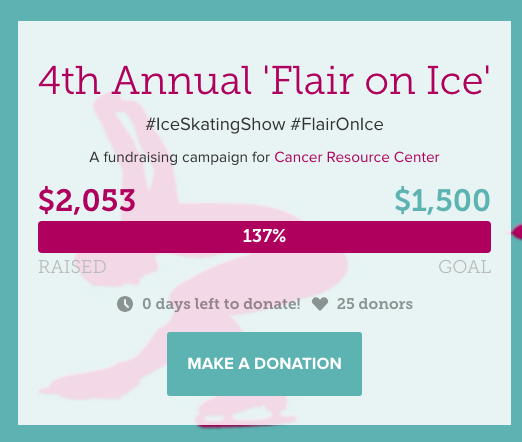 This years’ event brought in a record $2,053 for the Cancer Resource Center; funds they will use to provide information, support groups, local and out of town travel assistance, free medical and nutritional supplies, and more for cancer patients and their families in the Ithaca area.  You can learn more about their work on their website.

My career in figure skating has spanned nearly twenty years and I have been performing in several ice shows annually since I was ten.  Organizing my own show to benefit a cause in the community has been a goal of mine for several years.

I had the opportunity when I moved to Ithaca in 2014 and pitched the idea to the Ithaca College figure skating team and the manager of The Rink in Lansing. We soon got other local skaters on board to participate and we were well on our way to making it happen!

The year that I put on the first Flair On Ice show was also my first experience with GiveGab. I was thrilled to find a platform that allowed my skaters and spectators to sign up, purchase their tickets, and make additional donations, all without leaving the page.

I worked closely with Jyl Dowd, development coordinator at CRCFL, and GiveGab’s customer success team to create our online campaign and mold it into what I was envisioning. Four years later, I’m on the other side, helping many different nonprofit organizations fundraise using the GiveGab platform.

I knew after my first email exchange with Bob Riter, the Executive Director for CRCFL at the time, that the Cancer Resource Center was an organization I would be proud to support through my event.  They are a community of hardworking individuals who continue to provide meaningful and personalized support to those affected by cancer in a wide variety of ways. As stated on their website, they begin by asking, “How can we help?”. 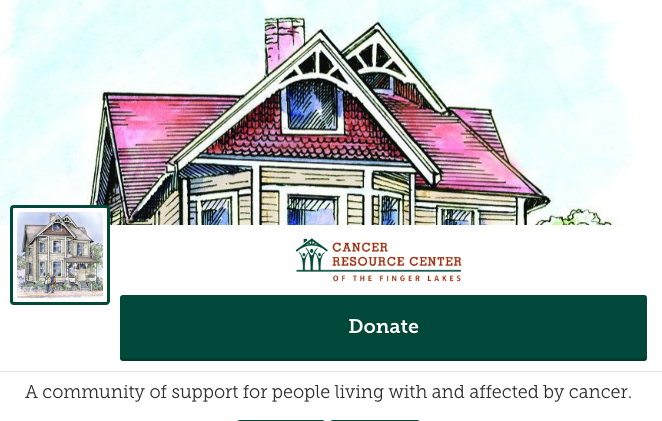 “Skating for the benefit of the Cancer Resource Center helps the kids feel like they are helping their community. Even though it was at the end of spring break and the kids had just returned the day before from vacation, they were both excited to skate for a good cause,” said Kellie Conner, parent of two skaters who participated in the show for the first time this year.

Not only is the show a fundraiser for an important organization in our community, but it’s also a fun and exciting day to watch some great skating.  At Flair On Ice, you will see skaters ages four plus, with a mix of recreational and competitive backgrounds.

The show does not have a theme, so each skater can bring their own “flair” to the ice and show the audience a program that they are excited about.

“Flair On Ice has allowed me to tell personal stories through my skating programs,” said Kait Miczek, a college student and member of the IC figure skating team.

Some skaters use the show as an opportunity to practice a competitive program in front of an audience, while others will skate a program that’s just for fun.  Featured below is Matthew Essigmann:

Unlike what you would see at a skating competition, ice shows have no required elements – show skating is an opportunity for creativity and artistic expression on the ice without the pressures and rules of competition.

From the proceeds of all four shows combined, we have raised more than $6,500 for CRCFL through our love for skating. That is something everyone involved, including donors, skaters, parents, coaches, and volunteers should be incredibly proud of!