On 8/6/16 people throughout Tompkins County, NY, came together to support and enjoy Raker Rivals Big Red, an exhibition hockey game and fundraising campaign for Franziska Racker Centers to help raise funds in support of individuals with disabilities and their families. 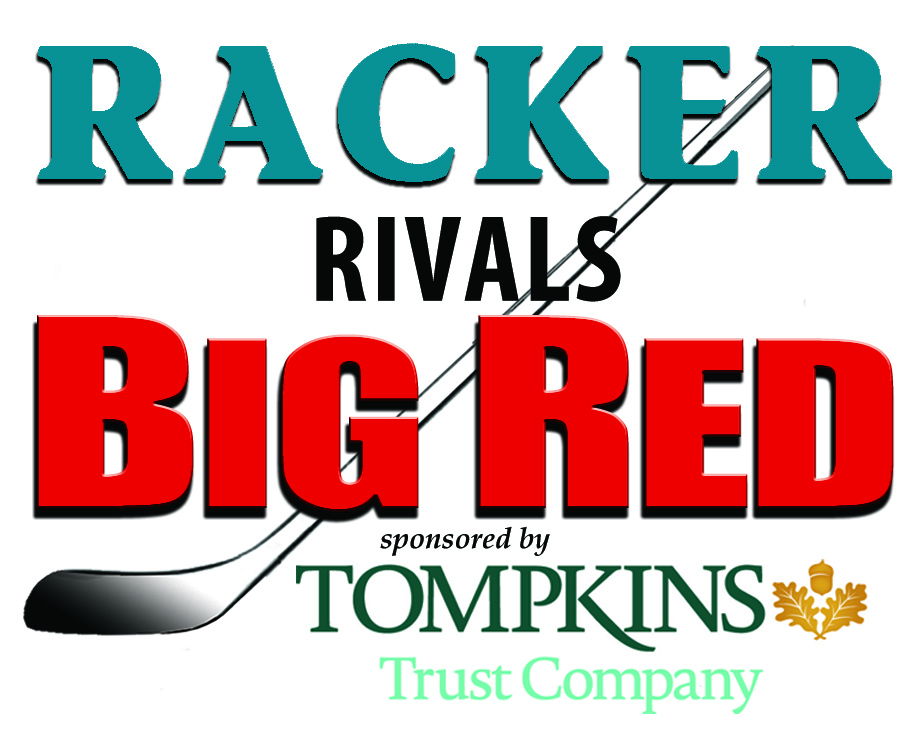 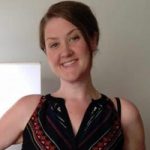 Because of their incredible campaign success, we featured Ashley Bohn, the Marketing Specialist at Franziska Racker Centers, as one of our nonprofit champions.

After receiving great insights about this campaign from Ashley, we also had the pleasure of speaking with Topher Scott, the Event Chair for Racker Rivals Big Red, shortly after the campaign ended.

Not only did Topher serve as the event chair, but he ran a stellar peer-to-peer campaign of his own that contributed over $3,300 to the event!

Topher shared with us how GiveGab’s giving platform helped make the event successful.

When asked about his favorite GiveGab feature, he highlighted the leaderboards:

“The Leaderboard I think is awesome. It got a lot of people excited about fundraising.”

Keeping everything and everyone organized for the campaign and the ability for all involved to get the word out and to stay engaged were some of the most important things that the GiveGab platform allowed Topher, and others behind this event, to achieve.

When asked about donor outreach, Topher described getting the hockey players more involved:

“We had our players more involved in the process, and GiveGab allowed us to do that. It was easy for them to just send out a link to their friends and family.”

Topher gave a lot of kudos to GiveGab for the success of this year’s campaign, stating that we helped a lot with the fundraising side of things, having doubled their “player pledge” output from last year.

When asked what single piece of advice he would give to other nonprofits for campaign success,  Topher expressed:

“Work hard, and then work harder. Don’t be afraid to make mistakes.”

Thank you, Topher, for giving us an inside look at the awesome success of Racker Rivals Big Red 2016!