3 Primary Things Your Donors Expect From You on Your First Giving Day!

1. Donors want to know ahead of time that you’re participating

One of the biggest pieces of feedback from donors is that they wish they had known sooner that their favorite nonprofit was participating in a Giving Day.  Donors have also mentioned that they would have budgeted for larger donations had they known about the day earlier!

So let them know as soon as you know the exact date that you’ll be participating in your Giving Day! Send out a save the date, share the event on social media, and start getting the word out!

2. Donors want to see you promoting all day

This goes hand-in-hand with point #1; if your supporters don’t know you’re fundraising on a specific day, how will they know to donate?

Donors aren’t phased by the number of asks over the 24 hours – instead, they are excited to participate in a day of giving as it gives them a feeling of having a bigger impact.

Another piece of feedback from donors was that they wished nonprofits were posting more photos and stories on social media outlets throughout the Giving Day.

To make this easier for you and your staff, you can have stories with photos cued up on Facebook.  And if you have a social media scheduling tool, like Buffer or Hootsuite, you can use these to schedule to all of your social media outlets in advance.

3. Donors want to know what you’re doing with their donation

You can achieve this in a variety of ways before, during, and after a Giving Day! Think about why you’re participating, and what you’re fundraising for. Explain that reason in your emails and social media posts to donors before the big day.

Write your About Us on your Profile to include information about why you’re participating or create a fundraising campaign to go into more detail. Then, after the Giving Day, make sure you follow up with your donors and supporters to show them what you’ve done with their Giving Day donations.

That last communication is the most important to your donors – they donated for a reason and are now invested in your organization, so show them what you’re doing! 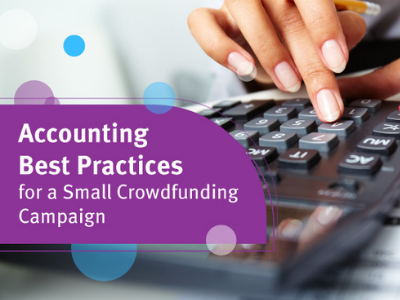 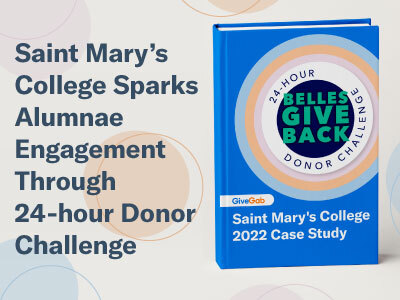 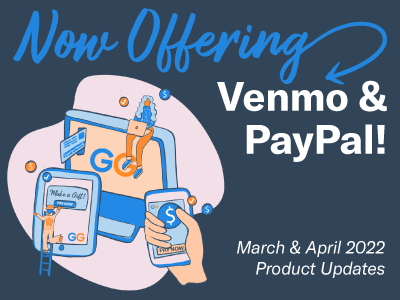 March & April 2022 Product Updates: Now Offering Venmo & PayPal
In this article, learn more about GiveGab’s latest product updates -including the new Analytics…
Read More
We use cookies on our website to give you the most relevant experience by remembering your preferences and repeat visits. By clicking “Accept”, you consent to the use of ALL the cookies. However you may visit Cookie Settings to provide a controlled consent.
Cookie settingsAccept
Manage consent